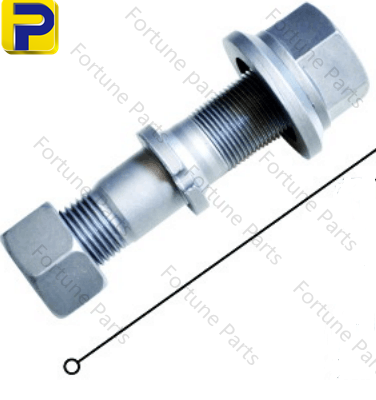 
Send email to us

The size of the bolt is large as compared with the nut.

The bolts experiences tensile forces. It is the tensile stress that leads to its failure.

bolts are high-strength bolts that connect the vehicle's wheels. The connection point is the hub unit bearing of the wheel! Generally, the level 10.9 is used in miniature cars, and the level 12.9 is used in large and medium-sized vehicles! The structure of hub bolts is generally knurled and threaded! and a hat! Most of the T-shaped head hub bolts are grade 8.8 or above, which undertakes the high torque connection between the car hub and the axle! Most of the double-headed hub bolts are grade 4.8 or higher, and they are responsible for the connection between the outer hub shell and the tire of the car with a relatively light torque. 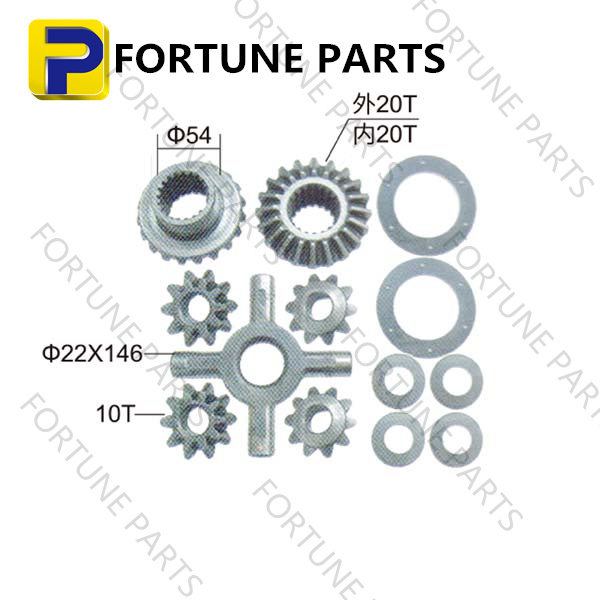 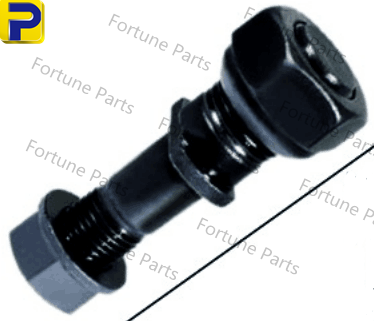 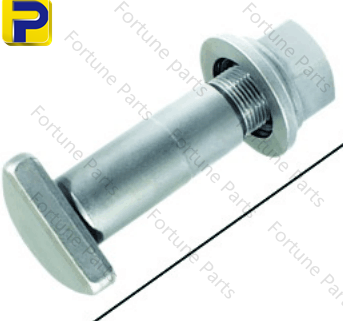 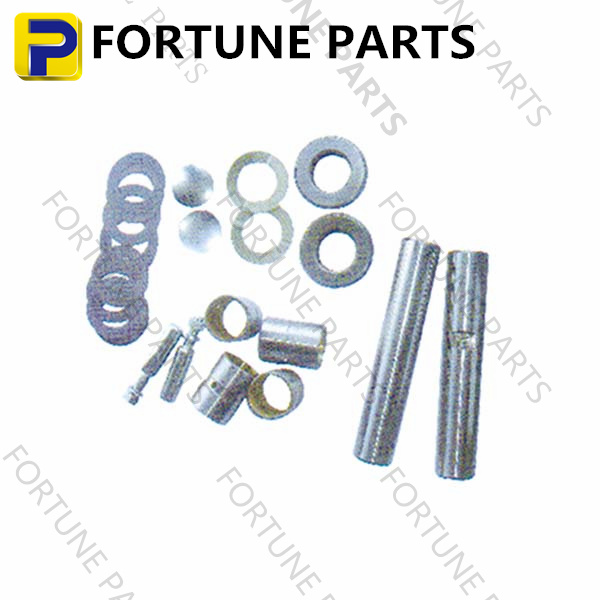 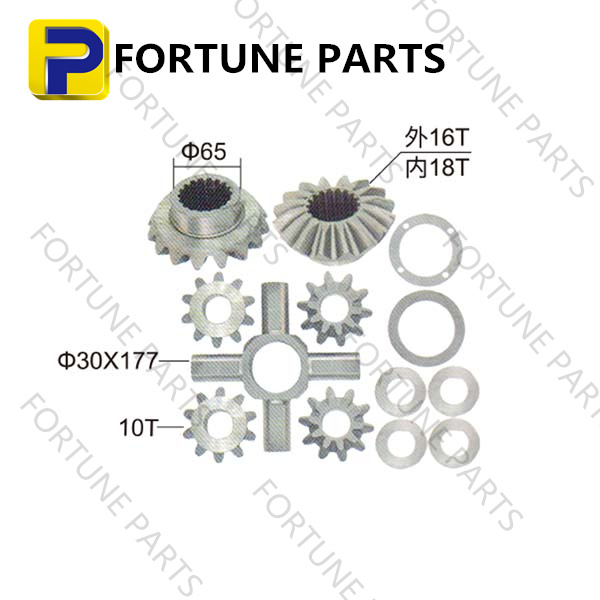